Public housing plays a critical role in our nation's infrastructure, providing families with a stable home and helping them gain access to other services, including education and health. When we invest in public housing, we help low-income families achieve self-sufficiency and improve life outcomes, but we also generate economic growth, bolster productivity, and positively impact support services while significantly decreasing costs. When we commit substantial federal investment toward public and affordable housing, we revitalize communities, create new jobs, and help break the cycle of poverty. Simply put: housing IS infrastructure. Like roads and bridges, affordable housing is a long-term asset that provides a safe, quality living environment for families. In fact, across the United States, public housing provides 1.2 million units of housing to over 2.2 million people, including 800,000 children, and more than half the population in public housing is elderly and disabled. 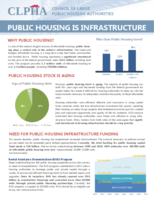 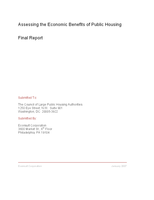 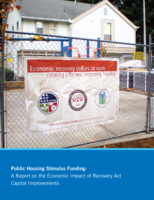 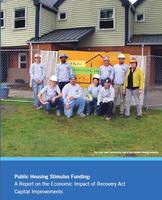 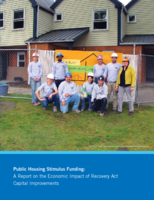